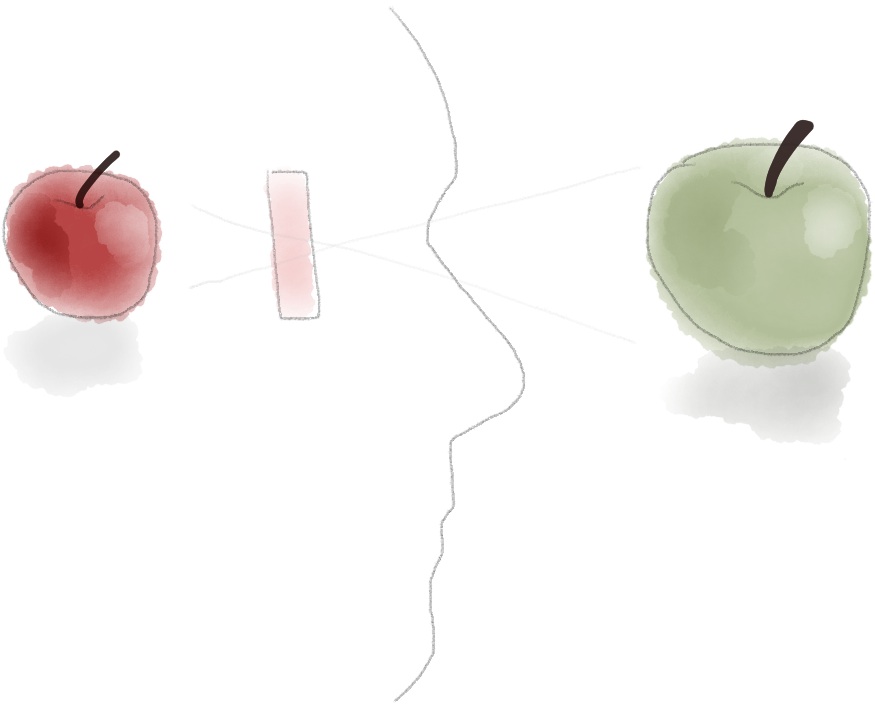 Let’s say you were born wearing pink-coloured eyeglasses. All your life, you never realized there could be any other way to see the world than with the colours you’re perceiving.

A mental model is a lot like coloured eyeglasses: it’s invisible to you and it colours your perception. It’s something in your mind that affects how you perceive your surroundings, it restricts your options and it blocks your discernment.

Here are some other words that mean the same thing.

When you have a mental model in your mind, you normally have:

You may also have heard these other words that are synonyms to a mental model:

All of these things mean the same thing: they are a sort of filter between the world and your mind that colours how your mind sees, reads, hears, interprets, analyses, decides and acts.

Your mind usually doesn’t know when it’s seeing through a filter. The hard part is realizing when you’ve got one.

Identifying the mental model you have 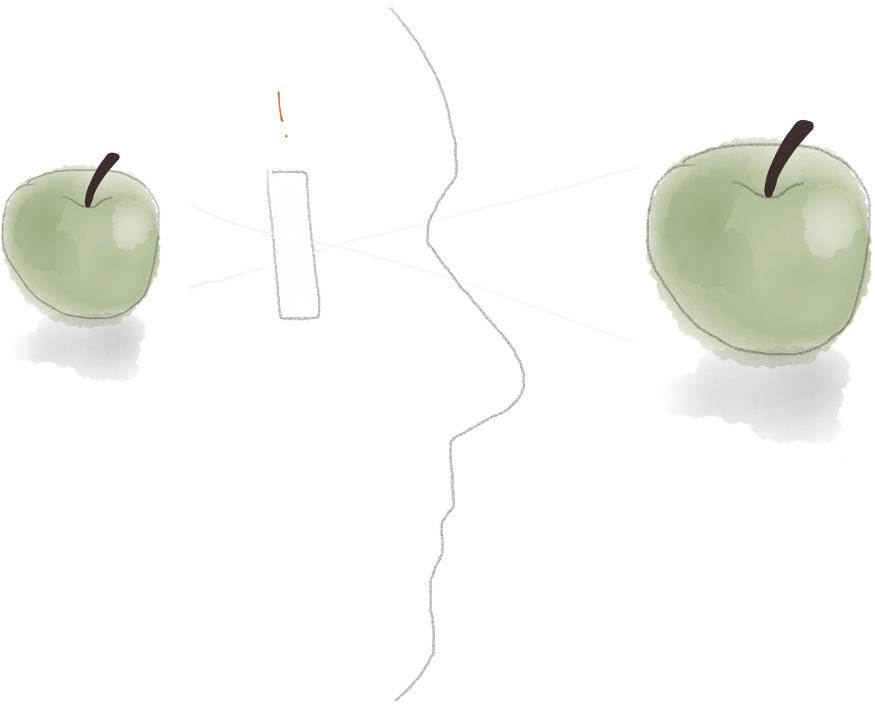 There are a few usual signs that tell you your mind is caught wrestling with a mental model. Something won’t feel right. You’ll be agitated, annoyed, restless. You might become obsessed. You’ll be in a reaction. When stuck in a state of reaction, it’s hard to regain some perspective.

There’s a simple question I like to ask myself when I’m stuck in a reactive moment: “What are you so convinced of?” That usually reminds me that I have a mental model colouring my options, a conclusion I’m drawing, a bias I’m not questioning, or a label I’m applying. “What are you so sure of?”

For my supervisor story, here are a few mental models I remember having, things I “was sure of”:

I remember making such a list1, and for each item, asking myself if they were true. In the course I had taken, they encouraged us to simply answer “maybe”. Maybe it’s true, maybe it’s not. We just don’t know yet.

Growing up, I loved to draw. A teacher of mine recommended the book Drawing with the Right Side of the Brain. The book claimed that anybody can draw, if only they would stop drawing what they think they see (a chair, a table, an apple) and instead draw what they actually perceive (a line, an angle, a shade, a colour). The secret to knowing how to draw, I remember my teacher saying, is to learn how to see.

In many ways, our left brain is the one interjecting our thoughts with these labels and conclusions. “I’ve seen this pattern before, it’s a …”, “I know him, he’s a …”

Once you have spotted the things that are affecting your objectivity, the next step is to look at what’s really verifiable in what you’re seeing. What are the facts? What’s left if you remove all your interpretations and convictions and judgments and shortcuts?

What’s left are the things you can use to make a decision. What’s left is the material on which you can construct, because it’s solid. All of what’s left is factual: it’s what is actually there, not the thing you think is there.

Getting to this point will make you better at solving problems and leading changes. It will get you unstuck and allow you to move on. Better yet, it’ll allow you to go over some more important barriers you think you have and you’ll be clear to grow into the bigger things life awaits for you.

So to be in charge of where your mind wants to take you, take a step back and pin point the thing you’re convinced of, the thing that colours your perception — the mental model that distorts your view. You’ll then be able to see what’s really there and you’ll know what to do about it.